Set in the heart of Southern Maasailand, Shompole is hot and dry, but curiously filled with a wide diversity of birds, reptiles and large mammals. All of the ‘Big Five’ are found here, with the exception of rhinos. The Ewaso Ng’iro river brings water from the Mau highlands to feed the wildlife, people and their livestock who coexist together here. Located almost half way between the famous Amboseli National Park and the Maasai Mara National Reserve the area plays an important role as a wildlife corridor between the two.

The Shompole ecosystem is unique in that it is owned and managed by the Maasai. It is not a National Park and therefore we are unlikely to see other visitors and have the freedom to be outside the vehicles rather than in them! We do not have schedules or major rules to abide to other than respect for the ecosystem and its custodians, the Maasai.

Not only are they endangered but they are also one of the world’s most loved and beautiful birds.

Flamingoes and the stunning pink colours of Lake Magadi cannot be found anywhere else in Kenya.

The diverse colours of the soda lakes of Lake Magadi and Lake Natron are very striking and offer incredible photography opportunities that will stay with you forever.

From the air you can see the many other colours that the lakes offer and are always changing depending on the lake levels.

Despite being outside of any Nationally protected wildlife area, the Shompole ecosystem is rich in wildlife. The local Maasai community have protected their wildlife for generations, and as a result have over 15 species of carnivore, 3 species of primate, over 450 species of birds, large mammals in abundance, and all of the Big Five bar the rhino.

As we are not rules by to many rules down here, we are able to relax and have more real fun!

Kayaking, tubing, walks, running, swimming (in the pool or river- no crocs), baboon walks, authentic Maasai culture, drive to the lakes, take a helicopter flight or just read a book or do nothing at all!

Your day can be as packed or as relaxed as you choose. In Shompole you have the freedom to explore a wide range of activities ranging from early morning walks or runs, to game drives, fun in and on the river or spending time with the local Maasai people. You can even spend time walking with baboons. And if you are really looking for the extreme adventure, ask us to arrange a once-in a lifetime scenic helicopter flight.

There are no schedules with us, it is all up to you. Have a more detailed look at the activities we have to offer.

Live life and have fun.

The Shompole Maasai are from the Loodoklani section and are famous for their use of white beads, setting them aside from the more red, yellows, oranges of the Maasai in others areas.  Set against their traditional colourful clothing the beads stand out from miles and are worn with pride by everyone in the community. Spending time with the Maasai of Shompole you will get to know so much more about their rich traditions and strong culture.

This is now home for us. We, Johann and Samantha, have lived and worked in this area for over 15 years, have been married here under Maasai Traditional custom, and hope to continue to call this home for a long time to come.

We have to kids, Seyia and Taru and they live here with us. We home school them and teach them the fun side of education while respecting the natural surroundings.

The Great Rift Valley is the world’s longest valley at over 6,000kms (4,000 miles) long. Its Western wall not only provides a stunning back drop to the ecosystem but also provides us with water streams that make up the Ewaso Ngiro river that the camp located next to and is the life line to every thing in the ecosystem.

Being at the bottom of the Rift Valley we have two soda lakes where the beautiful flamingoes reside. and highland habitats and species.

The flat land, tall Acacia trees and an abundance of wildlife all living in Maasai land. 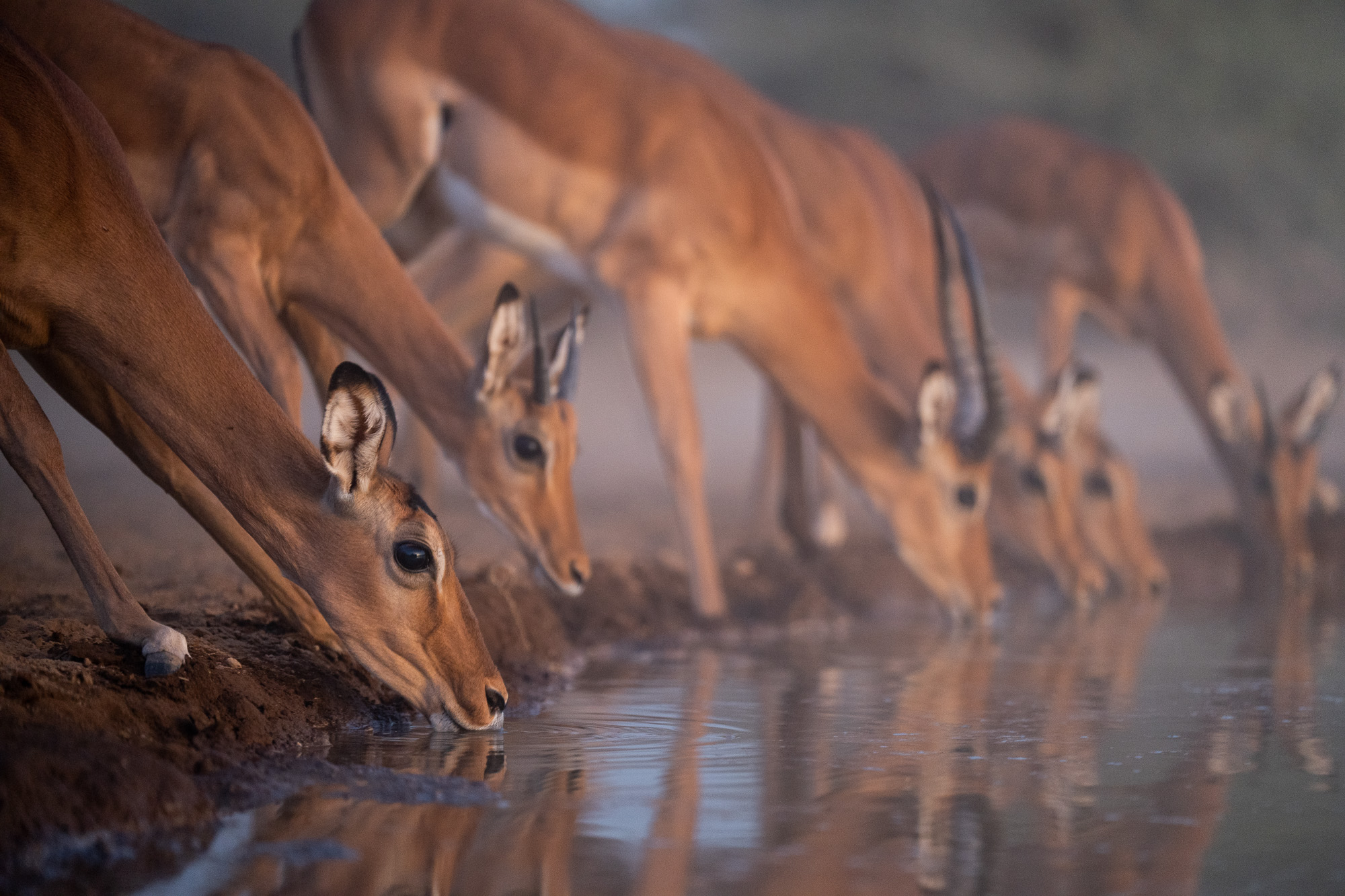 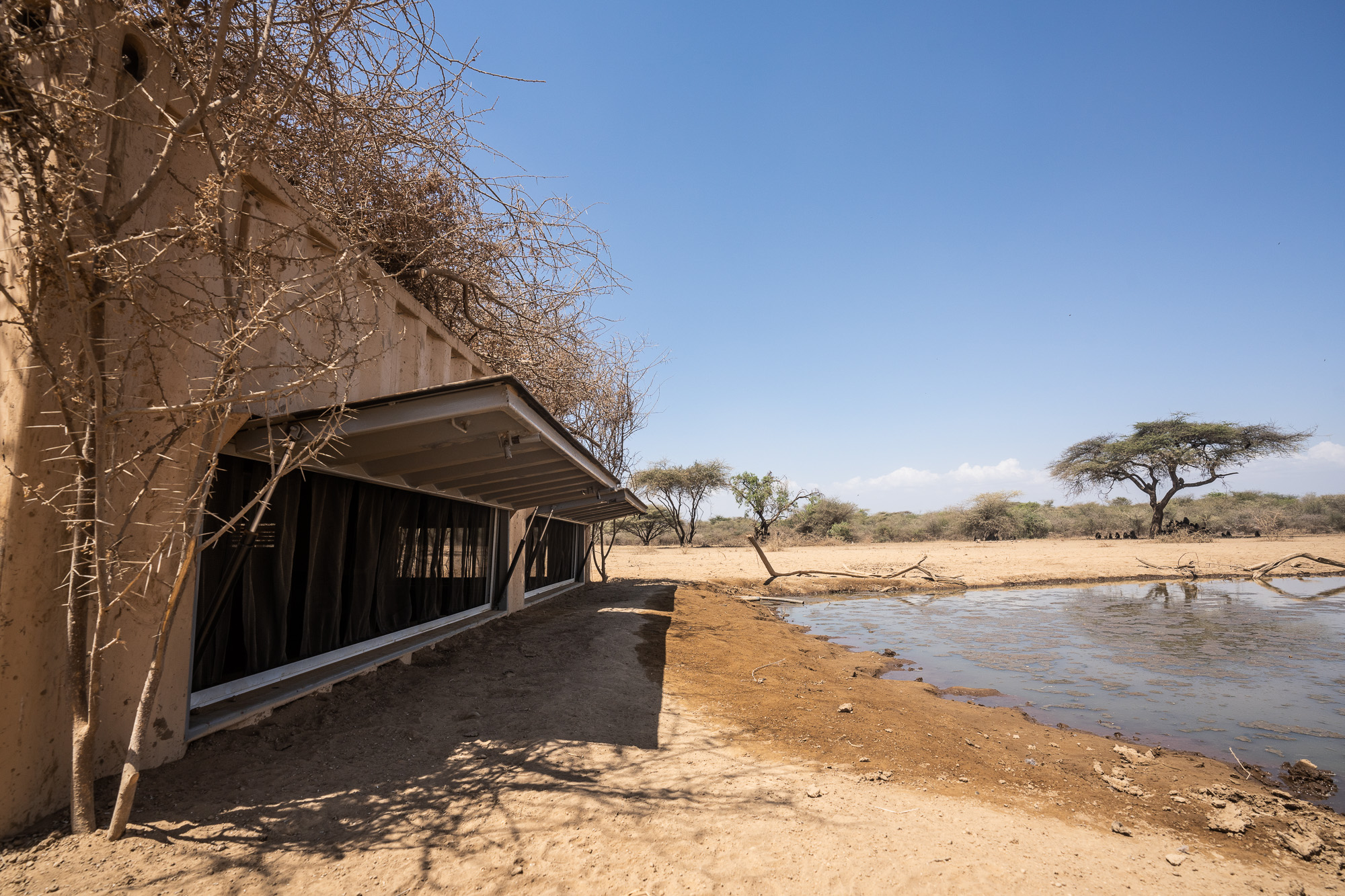 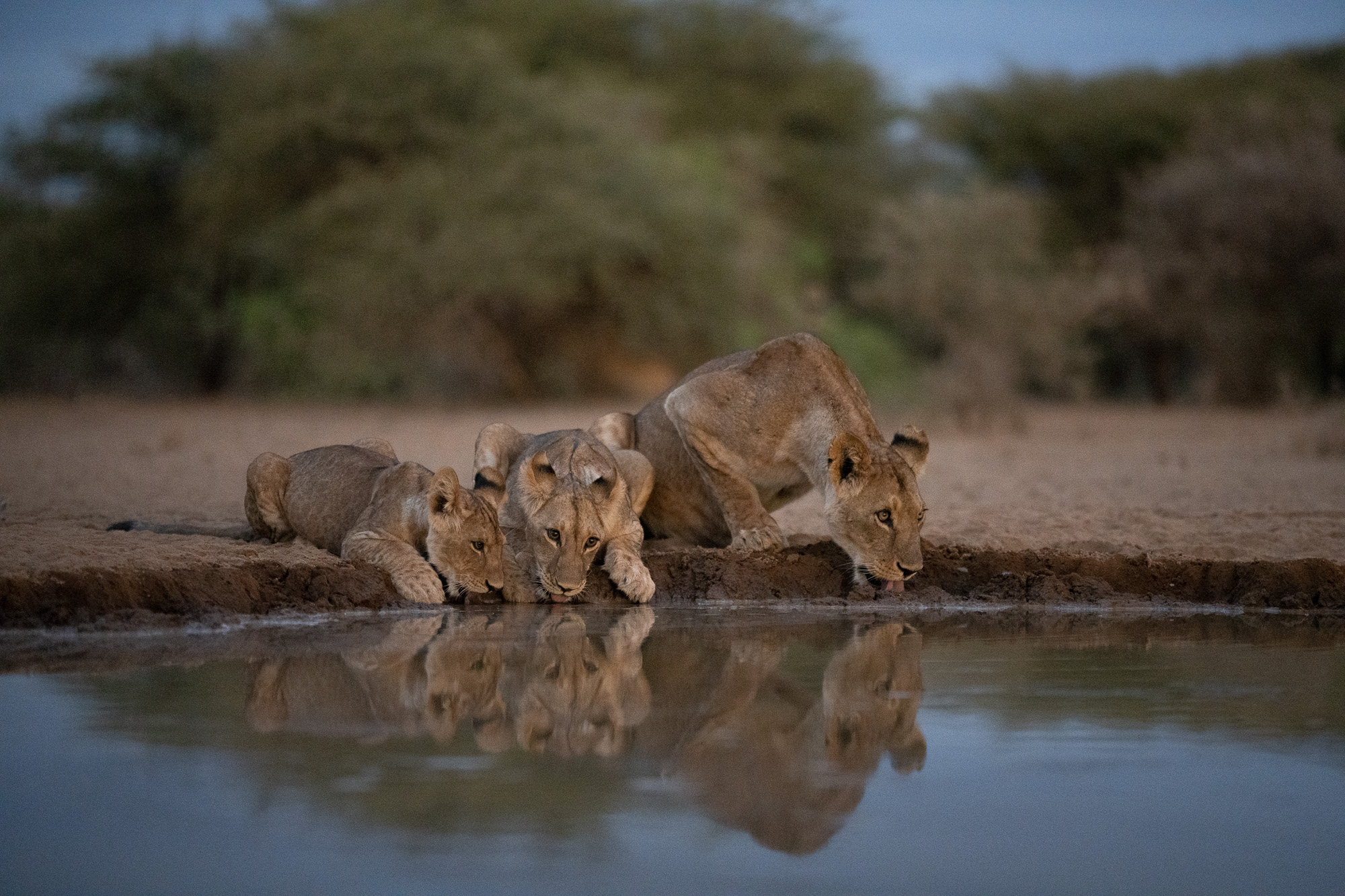 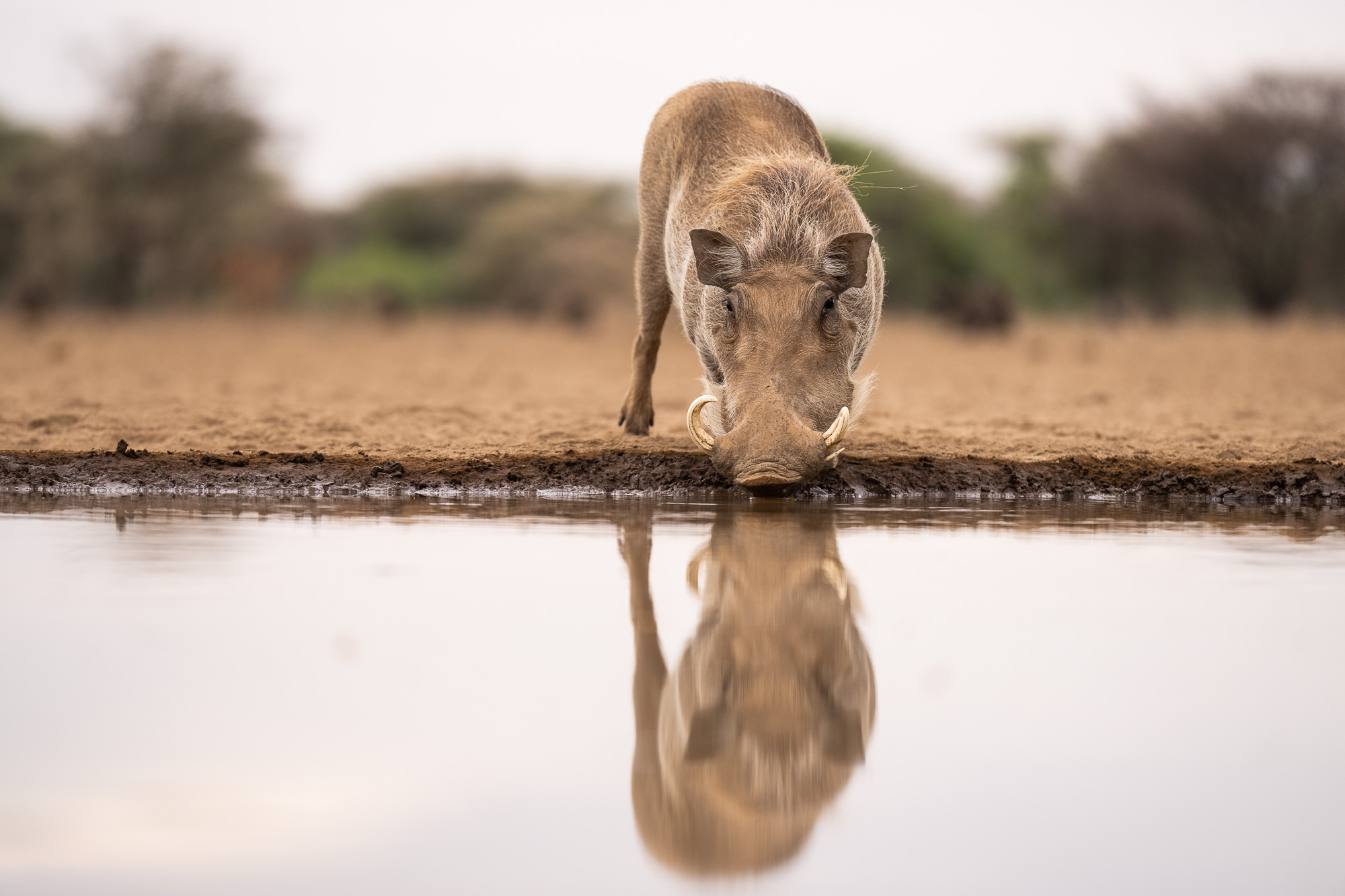 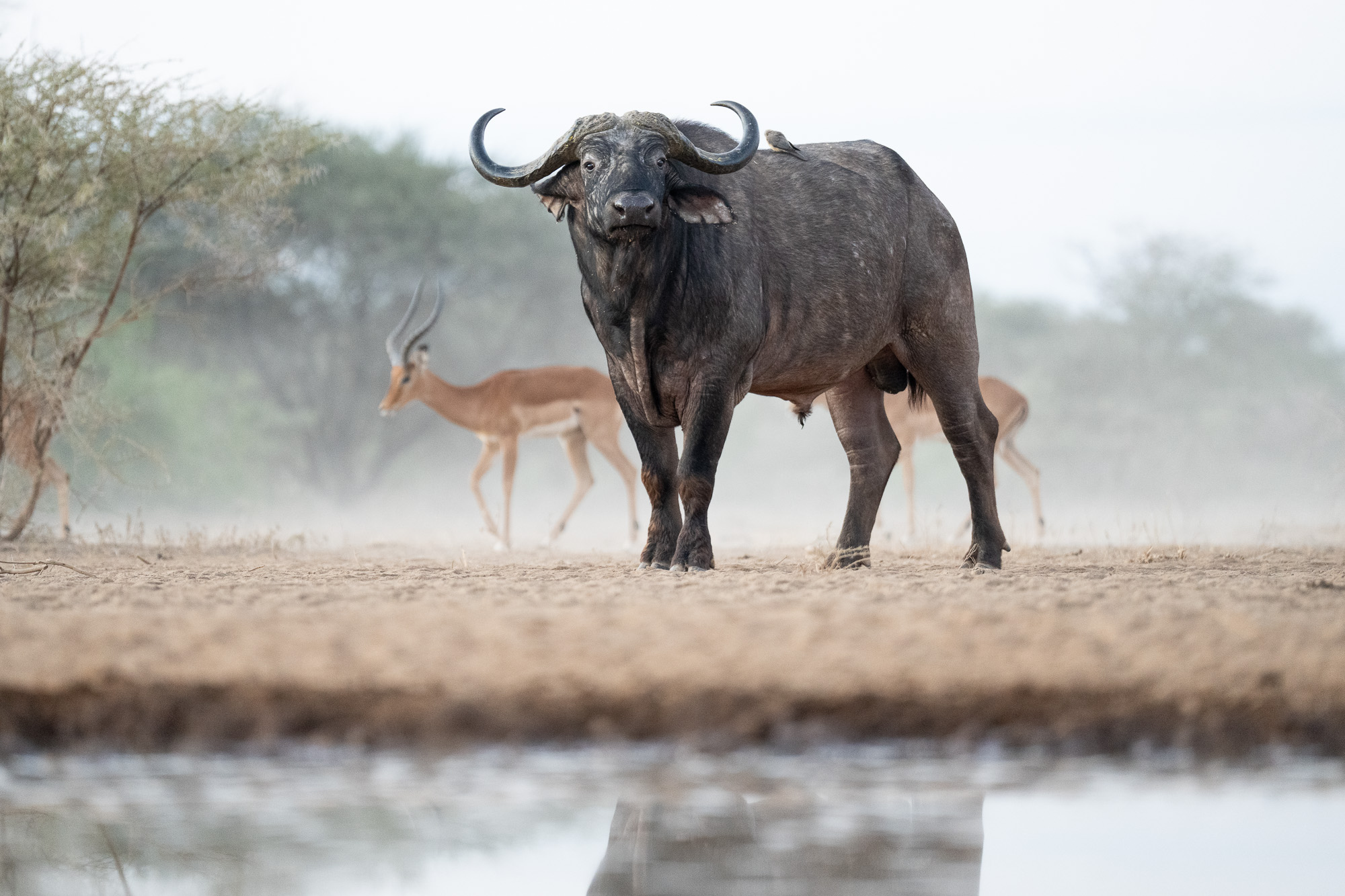